Every year the ABC affiliate in the Boston area (WCVB) puts out a poll asking New Englanders to name their favorite beaches in the region.  To get to know New England better, I visited all twenty beaches named as viewer favorites in 2014.  Happy to say that I completed my New England Beach Tour this August (2016) while on Sabbatical!  South Beach in Martha’s Vineyard was the last stop, and it all began with Mayflower Beach in Dennis, Massachusetts the previous April (2015.)

It’s impossible to say which beach is now my favorite.  I spent time on these beaches in April, July, August, and September.  I traveled throughout Massachusetts and up to New Hampshire and Maine.  My mother and my best friend accompanied me to several beaches.  And I enjoyed every moment of this quest!  So here’s the list of beaches and pictures taken to document the journey. 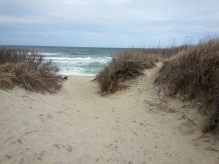 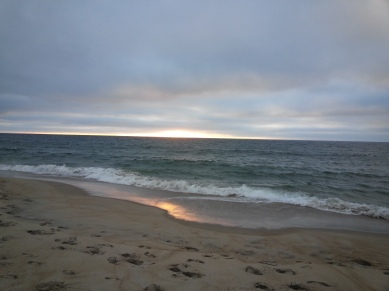 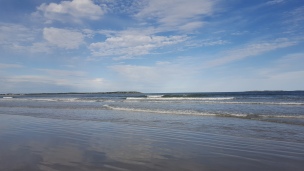 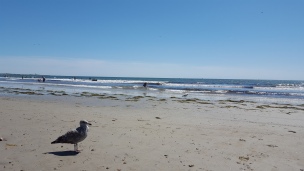 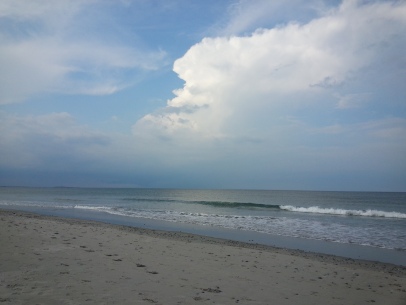 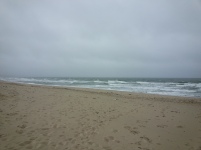 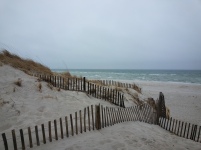 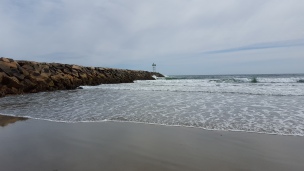 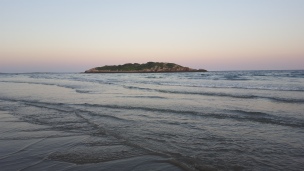 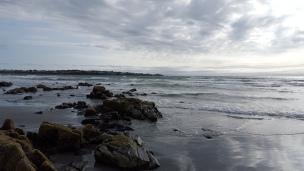 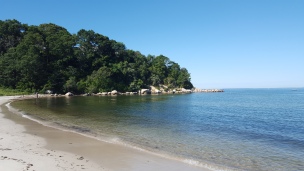 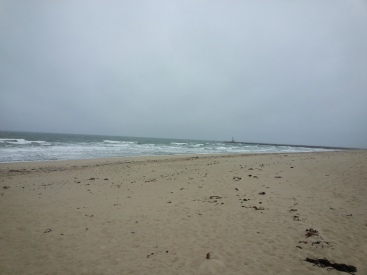 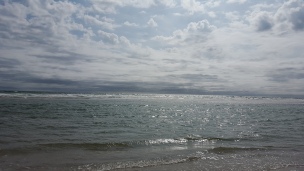 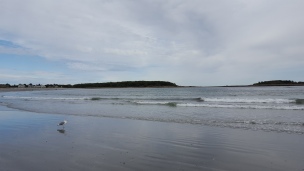